After fronting her previous trio across several years (and a few tours), Mer Sal stands on strong roots of her own today, adding her vocal mastery now to collaborations that often mingle between jazz fusion, R&B, and rock.

Check out Mer Sal and Scott Kinsey's album, "Adjustments", which has been climbing the charts fast and has been considered for a Grammy after its release in September 2021. 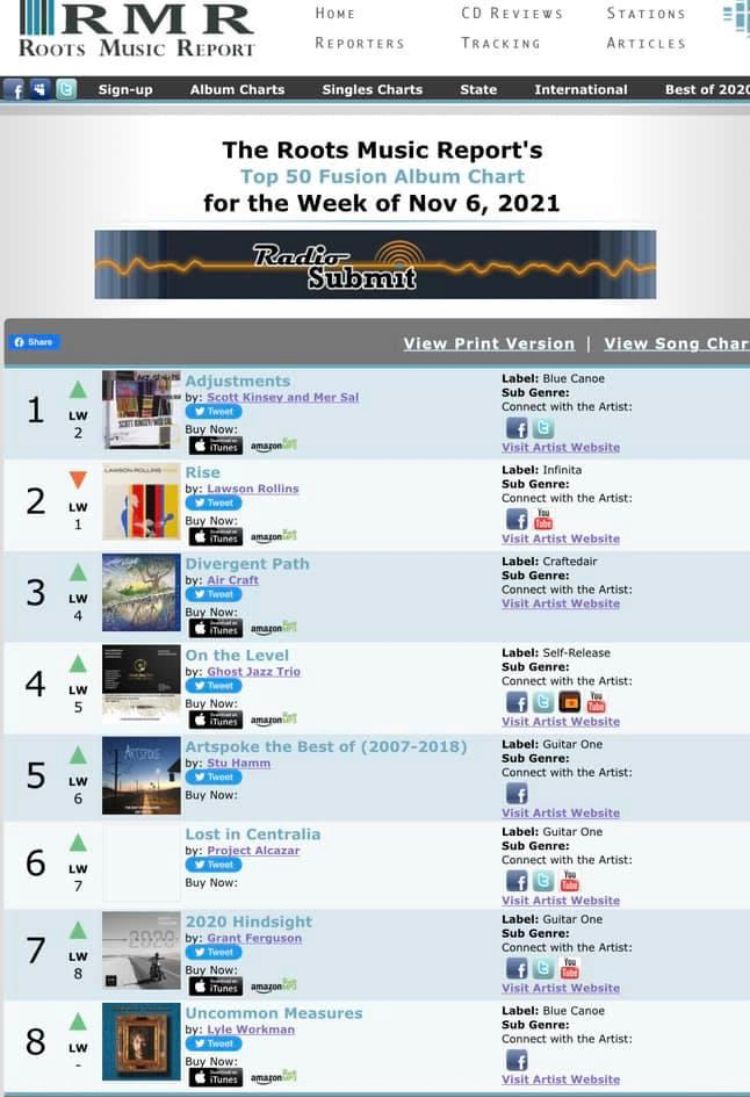 Meredith has worked with

'“…of course if Jimmy Haslip says trust me, you listen. So I came to the vocal session and proceeded to meet Mer. We really hit it off on the session and got some really great vocal takes – her professionalism really knocked me out …"
"...I was really impressed by just how good she actually is .. “

"[Mer Sal] sets the standard against which all other female fronted Americana blues oriented recordings will be measured [...] in Colorado."
-Chris Kresge, The Colorado Sound Playlist

"Get [Smile], throw it on, and just listen to it. You will listen to it again and again. If not… you’re probably dead inside."
-Jay Wallace, Bandwagon Magazine

"Sal herself takes on the bass for “Tiny Circles” and “Bleeding Tears”, and Kinsey performs the Trilian bass on “Crying Smile” and “Fifty Circles Around the Sun.” Beyond that, they called on Tim Lefebvre, Hadrien Feraud, Jimmy Haslip, Junior Braguinha, and Michael Janisch to supply the low end."
-Kevin Johnson, No Treble

“Oh, did I mention that this woman can SING.”
-GREG "BLUESDOG" SZALONY, Blues Blast Magazine

"Sal scats through this tune and the mid-century vibe reminds me of jazzy buskers in the French Quarter.”
-Julia, BolderBeat

"The vocal stylings of Mer Sal are thoughtful and sound like pop at first, until she reaches almost the halfway point in the song. Then, she switches to a little vocalese that any jazz fan would appreciate.” "Refreshing and worth hearing!"
-Dodie Miller-Gould, LemonWire

Available on these streaming services

“Mer Sal has a rich and expressive voice...She gets earthy!” - George W. Harris

Let's do some business